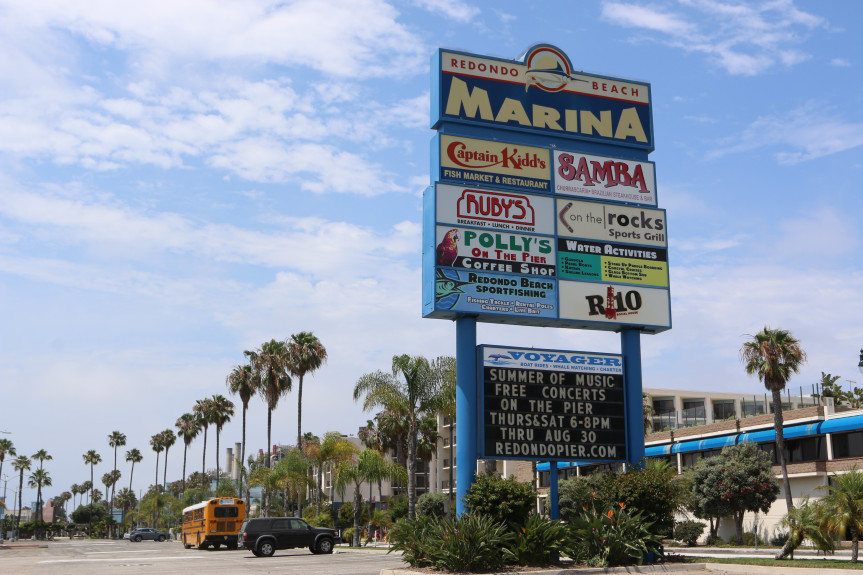 The Redondo Beach City Council officially scrapped an environmental study of the proposed $400 million waterfront redevelopment project that has been beset by legal challenges — and, at this point, seems unlikely to happen.

That ruling stated that before moving forward with the project, the city needed additional analysis of the impacts of a proposed boat ramp, the view corridor from Czulegar Park and opening Seaside Lagoon to the harbor.

“We are doing this because the judge has ordered we do this,” said Councilman Christian Horvath. “This puts it (the project) on hold until some point in the future when a valid window opens that we would have to act on the deficient areas.”

Redondo Beach and CenterCal Properties partnered on a lease agreement in 2016 to have the private company redevelop the waterfront.

The city then spent roughly $1.5 million on the environmental impact report, which CenterCal was supposed to reimburse but has yet to fully do so. The project received approval in February 2017.

But a month later, that project was thrown into doubt when voters passed Measure C, which restricts waterfront development — and prohibits both the boat ramp’s proposed location and opening Seaside Lagoon to the harbor.

A series of lawsuits — including a failed attempt at challenging Measure C’s validity — and mutual allegations of breach of contract ensued. (CenterCal has sued the city for $15 million, arguing Redondo Beach has violated the contract. Judge Chalfant has barred the two parties from discussing the project.)

In July, CenterCal withdrew the project from Coastal Commission consideration. Then in August, the commission certified Measure C, effectively forcing any future project at the waterfront to be much smaller than the CenterCal proposal.

But neither Measure C nor the City Council’s decision to scrap the environmental impact report officially voided CenterCal’s rights to develop the waterfront. Whether CenterCal still has those rights is the major argument that has yet to be decided in court.